Commission proposals to send refugees back to Greece misguided 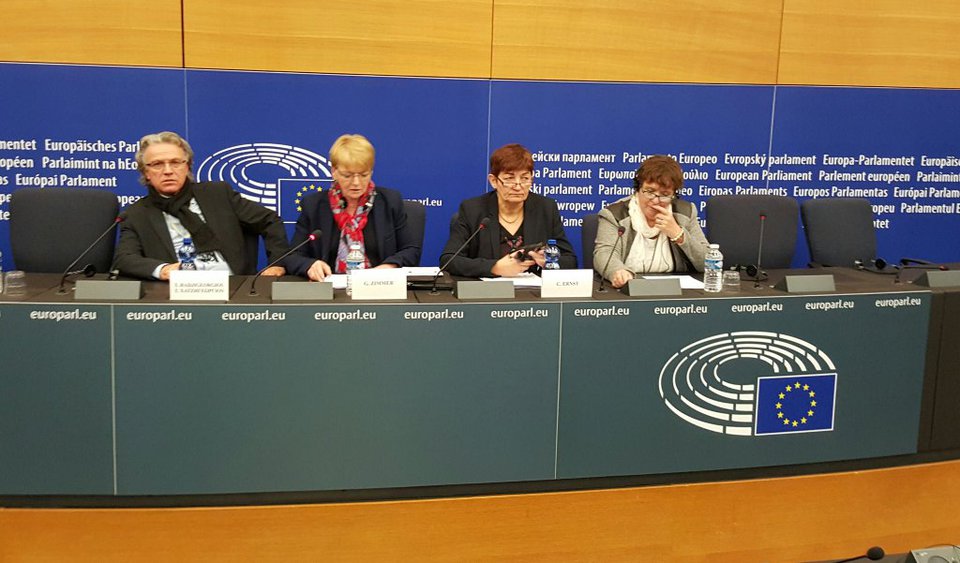 The European Commission's announcement yesterday that EU member states can start sending refugees back to Greece from mid-March has been met with outrage from GUE/NGL MEPs, human rights and refugees agencies.

GUE/NGL President, Gabi Zimmer, exclaims: "I am really wondering what reality the Commission is living in? Sending asylum seekers back to Greece is a total misjudgement of the situation on the ground. Greece is still going through rough times. Greek people, despite their situation, continue to show much-needed solidarity to refugees but the living conditions for the refugees there are still very difficult."

"The European Union does not provide adequate legal and safe access for refugees. The EU's relocation and family reunification measures do not work and EU assistance to the member states where refugees first arrive is not at the level that it needs to be.

"Instead of speeding up these measures, the Commission's decision will punish Greece and people seeking safety and better living conditions. All of this shows that we need a new Dublin system based on solidarity among member states and for people in need."

GUE/NGL Coordinator on the European Parliament's Civil Liberties Committee, Cornelia Ernst, also criticises the proposal: "It is mainly national courts that keep member states' governments from sending asylum seekers back to Greece. So what we have here is the European Commission openly recommending to governments to disregard their own courts' judgments. It is a disgrace and Commissioner Avramopoulos should be ashamed."

Swedish MEP, Malin Björk, adds: “Everybody knows that the conditions in the many over-crowded asylum centres in Greece are appalling. The European Court of Human Rights banned returns to Greece in 2011, and human rights organisations keep reporting that the situation has not improved enough since then."

"It would be completely irresponsible to send back refugees to Greece under these circumstances. We need to find ways to increase solidarity among the EU countries, not punish people whose only crime is fleeing from war and persecution,” Björk concludes.