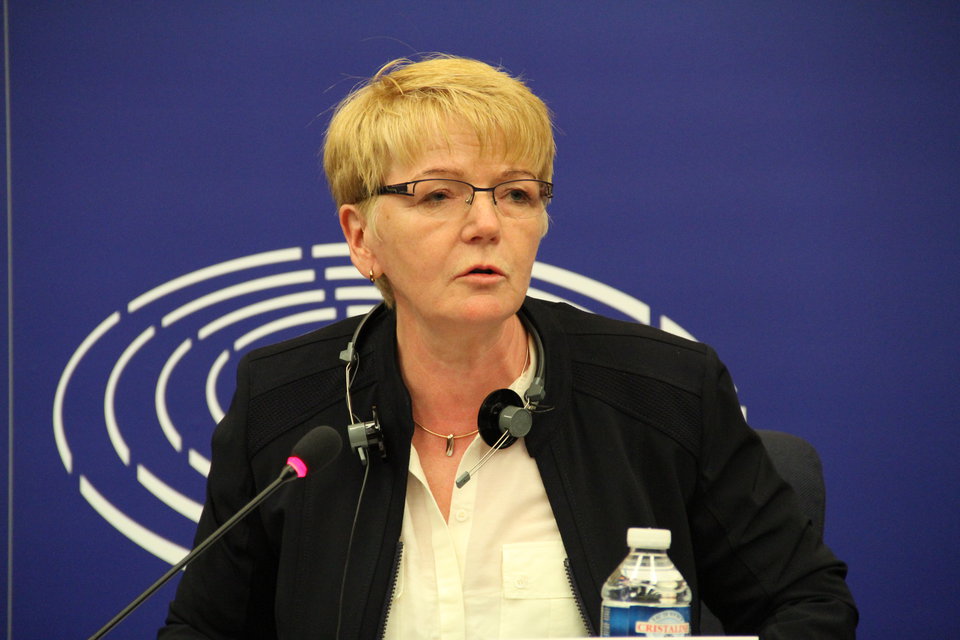 A statement from GUE/NGL President, Gabi Zimmer, on this week's European Council meeting:

"This summit has clearly exposed the current state of the EU for all to see: national heads of government trying to show unity in the run-up to the celebrations of the Treaties of Rome - only for a ridiculous row over Donald Tusk´s re-election to overshadow the rosy picture that they had wanted to paint about the EU.

And just because they failed to stop Tusk’s re-election as President of the Council, the Polish government threw a tantrum and blocked the Council conclusions.

This current trend of national self-interests is so endemic and destructive that even such a trivial matter is enough to block political decisions.

Meanwhile, our citizens just want their concerns, fears and problems to be taken seriously and for solutions to be found. Instead, the heads of government in the EU are going round in circles.

This is just a foretaste of what is to come every day in a Europe of nations should Wilders and Le Pen win."