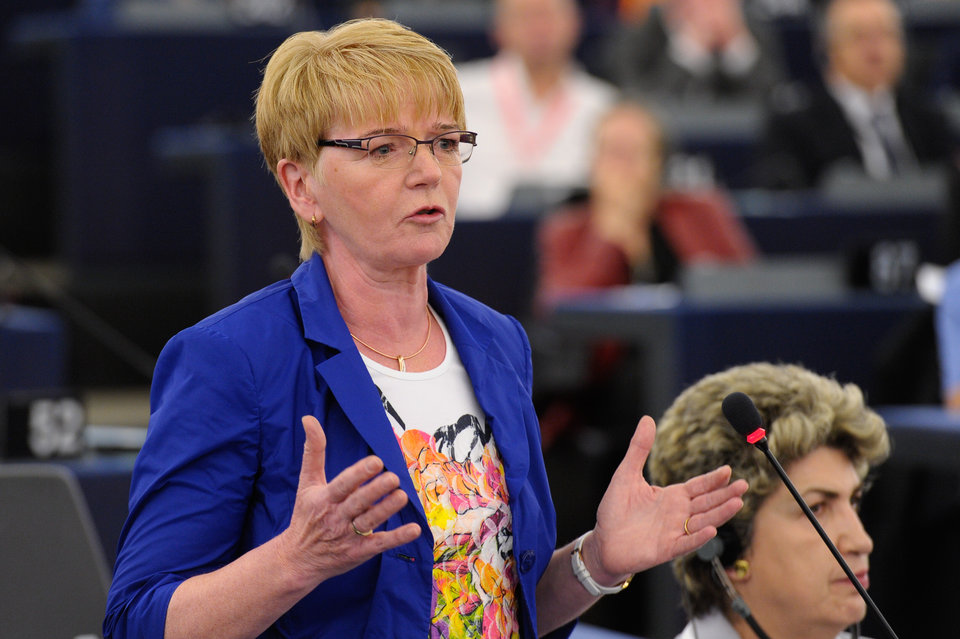 “I call on Dijsselbloem to immediately step down as head of the Eurogroup after his shameful remarks in an interview with Frankfurter Allgemeine Zeitung.”

“Dijsselbloem does not have the political nor the moral integrity to lead the Eurogroup for his demeaning sexist and xenophobic remarks against southern European countries.”

“If Dijsselbloem refuses to resign the responsibility falls on the Social Democrats to replace him as head of the Eurogroup. Rather than reflecting on the reasons for their historic defeat in the recent elections, Dijsselbloem has chosen to continue on the same failed path of arrogance and contempt towards southern EU member states.”

“A stereotyped image of lazy southern Europeans in need of being saved by rich northern countries is not only false but an insult to millions of Europeans suffering from the consequences of austerity for which he is responsible,” Zimmer concluded.