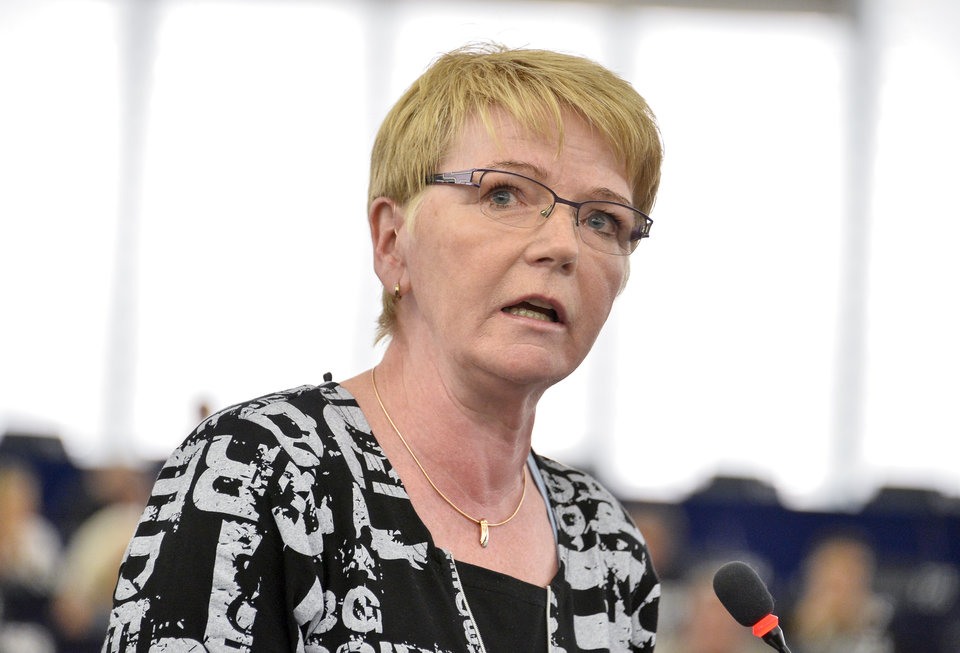 As EU leaders gather in Rome this weekend to mark the 60th anniversary of the Treaty of Rome, GUE/NGL President Gabi Zimmer has reaffirmed her position that now is neither the time to celebrate nor to continue with the status quo which has blighted the lives of millions of citizens across Europe.

“These celebrations are taking place at a time when the future of the EU is still at risk and EU leaders are not showing the will to make the changes that are urgently-required.” Zimmer says.

“I doubt that the Rome declaration will serve as a wake-up call to EU leaders at this difficult juncture of our Union. Instead of taking people’s concerns and hopes for social justice seriously, better financial regulation and tax justice, they continue to focus on security concerns, military cooperation and neoliberal competitiveness.

“EU leaders should build a truly democratic Union where citizens have a say in how we want to live together, how we want to cooperate and how we want to develop. It should be the people who decide upon that - not member state governments. Otherwise, if we ignore their concerns and continue business as usual, our citizens will lose faith and give up their trust in the Union - just look at Brexit,” says Zimmer.

“Our leaders should finally begin fighting for another European Union - a genuine social union - because without this, the EU has no future.”

“Now, on the eve of the anniversary celebrations in Rome, I ask the presidents of the EU institutions to declare that, as a first step, the EU must sign up to the revised European Social Charter. EU citizens need enforceable social rights which come before purely economic freedoms.”

“After years of austerity, and with so many EU citizens still suffering poverty, unemployment, or working in insecure jobs, time is not on our side. Our citizens are fed up and disenfranchised with their leaders who don’t seem to be providing the necessary answers or support for them,” Zimmer concludes.