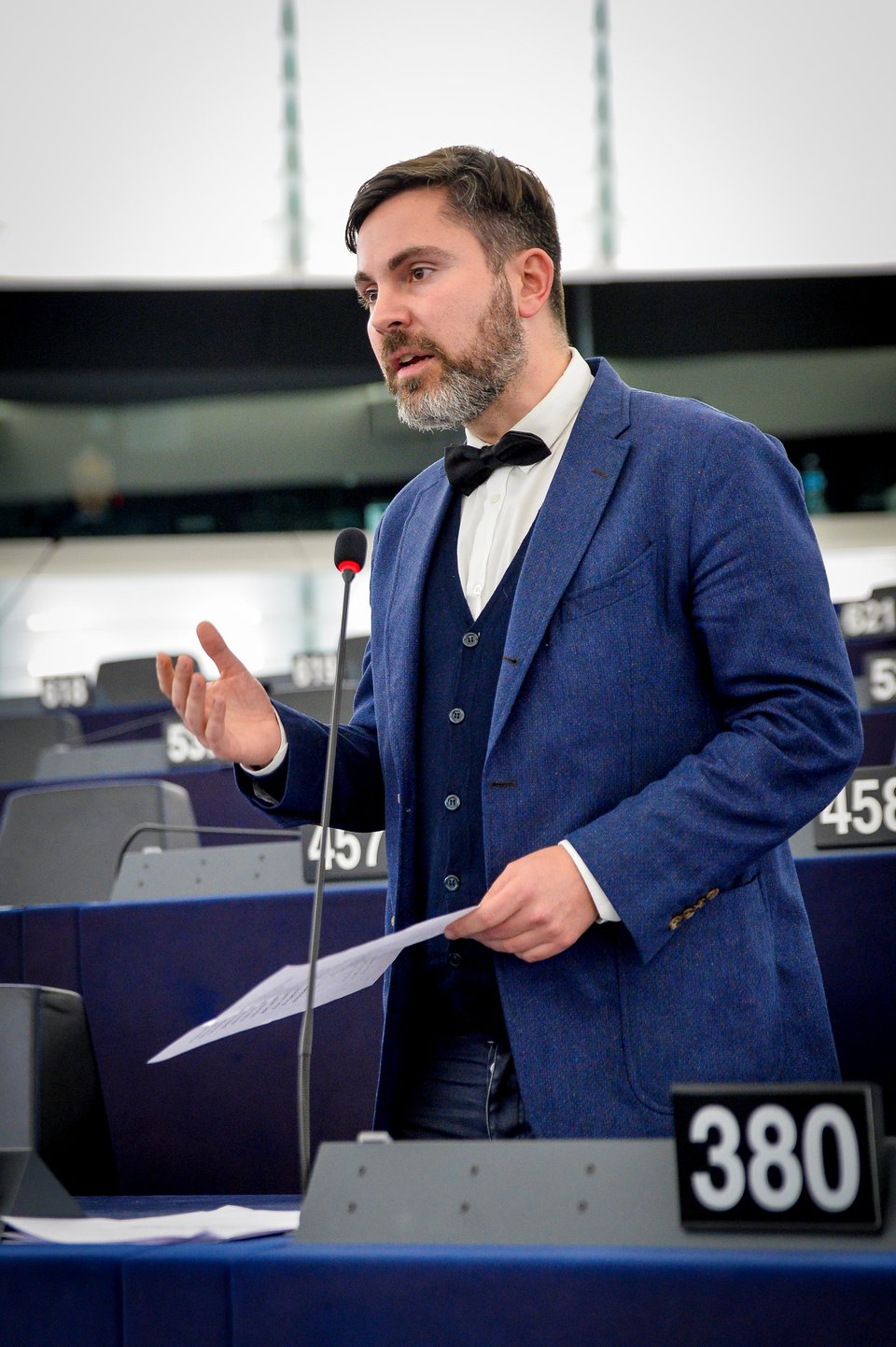 Embattled Eurogroup chief Jeroen Dijsselbloem has today written to the President of the European Parliament that he is likely to be available to appear before MEPs at the mini-plenary session in Brussels at the end of this month.

Dijsselbloem was scheduled to speak in Strasbourg this week to discuss the second economic adjustment programme on Greece but excused himself after courting controversy by making apparently xenophobic and sexist remarks about women in southern eurozone countries.

Commenting on the letter which was sent to President Tajani this afternoon, German MEP Fabio De Masi says:

“Dijsselbloem's letter includes no word of apology for his disrespect towards the European Parliament. His appearance in front of the plenary is long overdue. It seems that he simply wants to keep his job. As the biggest loser in the Dutch elections, he should have done the honourable thing by showing some decency and resigned.”

“We in the EU need a serious debate about the undemocratic character of the informal Eurogroup and we must end the stupidity of austerity for which Schäuble and his long-term adjutant Dijsselbloem stand for.”

“Dijsselbloem’s latest reply to Tajani shows that he is not ready to report to the democratic representatives of European citizens who had never voted for him;"

"He seems to think it is acceptable to continue joking by saying that he could be available despite the Dutch national holiday. But this is an extremely serious matter concerning the European position on things as important as salaries and public spending."

"In any case, he might not be willing to be accountable since he ought to be reflecting on the performance of his party in the latest Dutch election and might instead prefer to spend his last national holiday back in the Netherlands as a minister,” said Albiol.