EU draws a step closer to militarisation of development policy 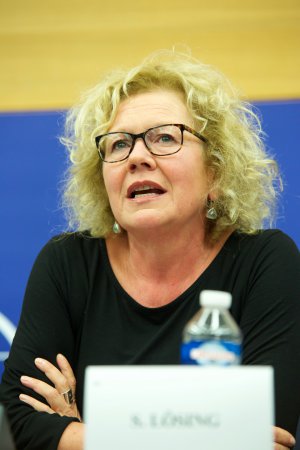 Yesterday, the European Parliament’s Committee on Development (DEVE) voted in favour of an opinion for amending the regulation that establishes the instrument contributing to Stability and Peace (IcSP).

Its purpose is to finance capacity building of military actors in partner countries through the general budget of the EU, including the use of development cooperation funds for military ends.

“This new instrument [the IcSP] is not only a scam for taxpayers but also a perverse use of development funds. It functions as a bribe to third countries in exchange for externalising EU borders while turning a blind eye to our obligations towards asylum-seekers.”

“From a development point of view, this outcome is a bankruptcy declaration. The European Parliament continues a fatally flawed path towards EU militarisation, moving away from the self-proclaimed 'union for peace' to one that only has military solutions to peace and development.”