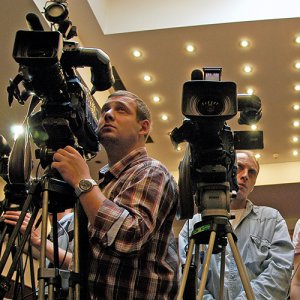 Europe lends its support to Britain's complaints against Russia, by Robert Hackwill

But some express doubts over London's account, and want the Russians brought into the investigation.

The poisoning of a former Russian double agent in Britain will be discussed at next week's summit of European Union leaders says European Council President Donald Tusk. Speaking at a joint press conference with Finland's prime minister.

"We are already in the spiral. So, where is this answer or statement of Mrs May leading? How we go out of this spiral? And here I would say why not allow the Russians to go to London to the place it happened to participate, to check the evidence, and then ask the Russians to check and prove what happened," said German MEP Helmut Scholz."

The full video can be watched here: http://www.euronews.com/2018/03/14/europe-lends-its-support-to-britain-s-complaints-against-russia