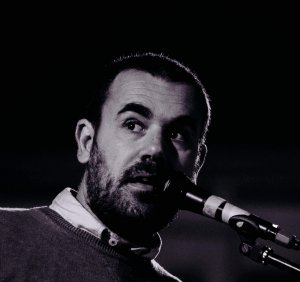 The Left group in the European Parliament nominates Nasser Zefzafi for this year’s Sakharov Prize*. Zefzafi is currently serving a 20-year sentence for protests demanding social justice in his home country of Morocco.

Leader of the Hirak movement, Zefzafi was among the thousands of young Moroccans that, in 2016, rose up in protest against socio-economic inequality in the Rif region. The protests were triggered by the murder of fishmonger Mohsin Fikri who was crushed in a dumpster while the authorities seized his goods.

Moroccan authorities have since lead a violent crackdown, which saw hundreds of protesters, including children, arrested and subjected to torture and ill-treatment. Amnesty International declared Zezafi and others prisoners of conscience.

MEP Marie-Christine Vergiat (Front de Gauche, France) hopes the nomination help raise the profile of the case and the demands of the protesters:

“With this nomination we want to show our solidarity with the Moroccan people demanding social justice, human rights and dignity.”

“Mr Zefzafi is a spokesperson for the Hirak movement in Morocco’s Rif region. Hirak signifies the social revolt of the population in one of Morocco’s poorest regions, which broke out in 2016 after the death of Mohsin Fikri.  The Moroccan authorities reacted heavy-handedly with repression and arrests of hundreds of people, including of minors. Prison sentences were as high as 20 years as is the case of Zefzaf.”

“We demand the release of these prisoners of conscience,” Vergiat concluded.