Petitions with over 200,000 signatures to be presented today over Barroso and ex-Commissioners links to businesses 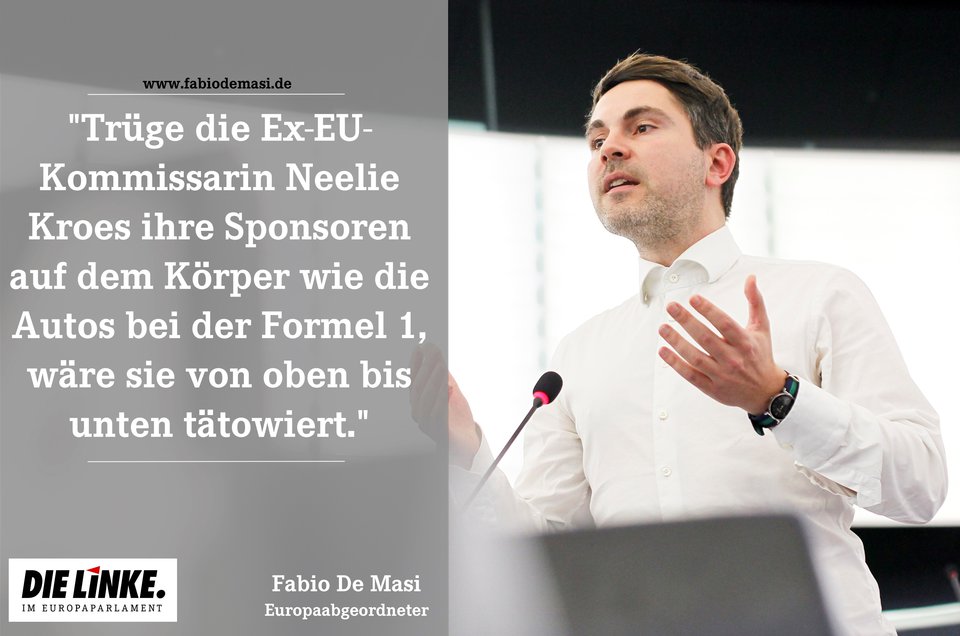 A petition with over 63,000 signatures demanding an end to the revolving-door culture of European Commissioners and big business will be presented to officials at the Berlaymont building in Brussels at 11.30am today.

They are calling for an overall reform of official conduct to avoid conflicts of interest as controversy rages over former EC President José Manuel Barroso’s appointment as a non-executive chairman at Goldman Sachs.

In addition, a separate petition launched by former and current staff of the EU defending the integrity of their institutions has so far garnered over 150,000 signatures.

“The public has spoken and they are fed up. Even EU staff are now feeling the strain with their reputation being dragged through the mud by these past and present Commissioners’ dodgy associations with big banks and multinationals. These petitions with over 200,000 signatures prove that.”

“This revolving-door culture clearly shows that Commissioners are very much linked to big businesses. It simply cannot continue. A longer cooling-off period is badly needed for these ex-Commissioners as well as clearer guidelines over the issue of integrity and discretion.”

“There doesn't seem to be an ethical awareness on this issue which is why stronger rules are needed,” concluded the Dutch MEP.

German MEP, Fabio De Masi, member of the ITCO intergroup who has called for Barroso’s resignation from Goldman Sachs, said:

"Barroso walks through the revolving-door into Goldman Sachs whilst EU citizens are living through the financial crisis and austerity policies. The EU’s cosy love affair with big money means the transparency rules and the code of conduct are insufficient. “

“We need a cooling-off period of at least three years, a legislatively binding transparency register and tough sanctions against the breach of the code of conduct," added De Masi.