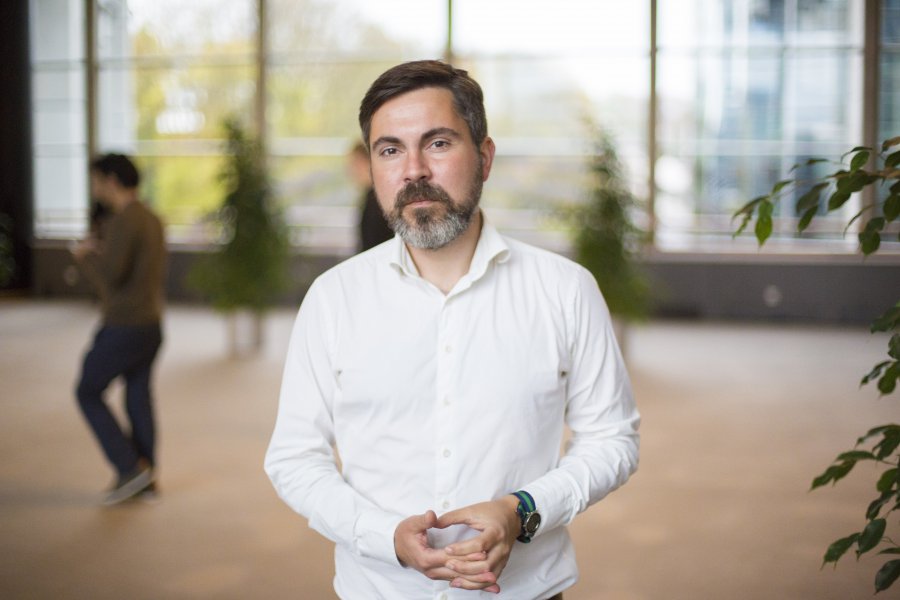 The EU consistently fails to make crucial public investments in infrastructure, education or healthcare, but seems to have no problem finding the money for military upgrades, writes Fabio de Masi.

The Finnish Vice-President of the European Commission, Jyrki Katainen, is not known for his generosity. The Commissioner for Jobs, Growth, Investment and Competition is an ardent defender of the EU’s Stability and Growth Pact, which demands rigorous household discipline from member states.

Only when it comes to military spending does Katainen look the other way. After Brexit and the election of Donald Trump, the European Commission, flanked by France and Germany, has been pressing for a new military role of the EU as a “peace power” in its own backyard – Eastern Europe and Northern Africa...

The full-text article is available on the webpage of EurActiv.

This article is also available in Spanish.