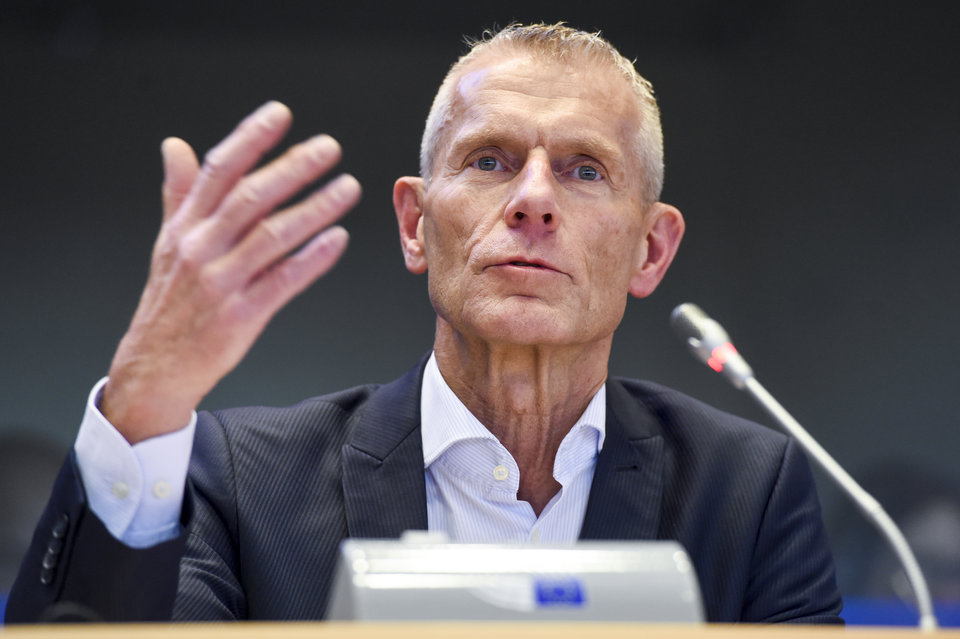 Members of the European Parliament are raising concern over the EU's rush to conclude the EU-MERCOSUR free trade agreement, as a new round of negotiations opens in Buenos Aires today.

Helmut Scholz, Coordinator for the GUE/NGL group on the European Parliament's Committee on International Trade, comments: “Commission President Juncker and government officials from Argentina and Brazil have expressed their ambition to conclude the negotiations this year. I caution against such haste, as there is too much at stake for the citizens of the European Union and MERCOSUR member states in such an agreement. Expediency should not prevail over content.”

Throughout recent negotiations of free trade agreements such as TTIP, citizens of Europe and the rest of the world have expressed their rejection of the Commission's approach to trade which involves the comprehensive liberalisation of all sectors, including public procurement, services, financial services and intellectual property.

“Industries in South America and farmers in Europe are quite right to raise their concerns over the fierce competition that is expected to arise from this new agreement. What is in the interest of the largest producers in both regions is not in the interest of the majority of smaller economic producers and the well-being of societies," Scholz continues.

“An impact assessment of an EU-MERCOSUR free trade agreement that was conducted for the European Commission has projected massive stress for the environment due to further expansion of industrial scale agriculture to sensitive regions in Brazil and Argentina. The study urges that strong accompanying measures should be included in the agreement to address the consequences of the agreement for the poor, and in particular for poor women, for whom the local niche markets upon which they depend to sell their products are likely to be threatened by large-scale competitors.

“The Commission's current approach in the negotiations contradicts commitments towards the United Nations' Sustainable Development Goals [SDGs] signed by member states of both MERCOSUR and the European Union. The mandate of the negotiations, which has still not been made accessible to the general public, is outdated. Instead, a new mandate is needed to make sure that any trade agreement between both regions must primarily serve the achievement of the SDGs and establish fair trade as the major pillar of trade relations between the EU and MERCOSUR."

Scholz proposes "a fair approach to bilateral trade that would allow both partners to develop their industries, diversify their economies, maintain existing jobs as well as creating new ones, support sustainable agriculture and food security, and support small- and medium-sized farms instead of favouring agribusiness, pesticides and GMOs."

Spanish MEP, Lola Sánchez Caldentey, adds: “By engaging in the negotiation of an EU-MERCOSUR free trade agreement, the European Union is deepening its approach to trade in which only profit counts. It is, once again, showing that the principle of Policy Coherence for Development is just a slogan. The only coherence that the Commission is searching for with this negotiation is coherence between its own interests and the interests of the transnational corporations.”