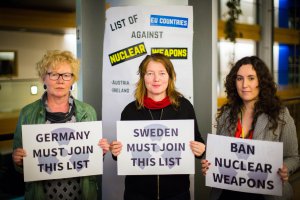 Welcoming the address by the International Campaign to Abolish Nuclear Weapons (ICAN) to the European Parliament today, GUE/NGL President Gabi Zimmer called on the EU and MEP colleagues to treat this crucial issue with much greater urgency.

ICAN, an international advocacy group that was awarded the 2017 Nobel Peace Prize, played an important role, among many other peace movements, organisations and states, to bring about the landmark UN Treaty on the Prohibition of Nuclear Weapons.

“For months we have been pushing for a discussion with the Council on the treaty prohibiting nuclear weapons, to denounce the EU’s failure to take a position on, or exert pressure for its signature and ratification by Member States. These efforts were twice blocked by the majority of Parliament’s political groups who are avoiding and refusing such discussions,” Zimmer said.

For Portuguese MEP João Pimenta Lopes, “nuclear weapons stand as the most serious threat to humanity. The scale of the nuclear arsenals currently in existence, growing international tensions, the catastrophic consequences of deployment with widespread death and destruction, demand that nuclear disarmament be treated as an urgent and essential move to safeguard peace, security and the very survival of humanity. We will continue to demand that the EU treats this issue seriously and will pursue the just goals of European and international peace movements to demand the ratification of this treaty by all EU Member States.”

The UN Treaty on the Prohibition of Nuclear Weapons, aiming to ban nuclear weapons, was approved by 122 countries in July 2017 and has been open for signature and ratification by the Member States of the United Nations since September. Only two EU Member States have signed it. 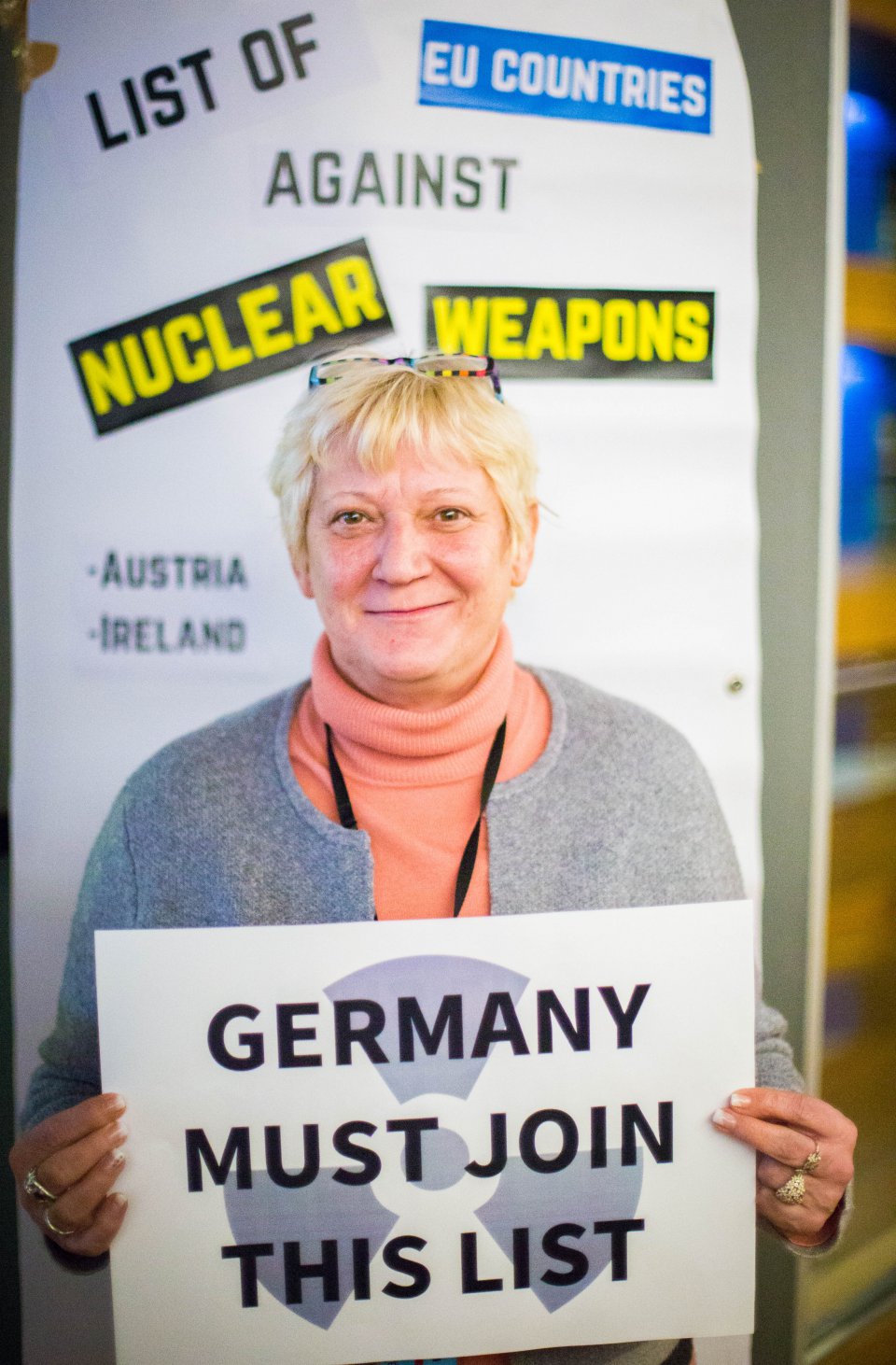 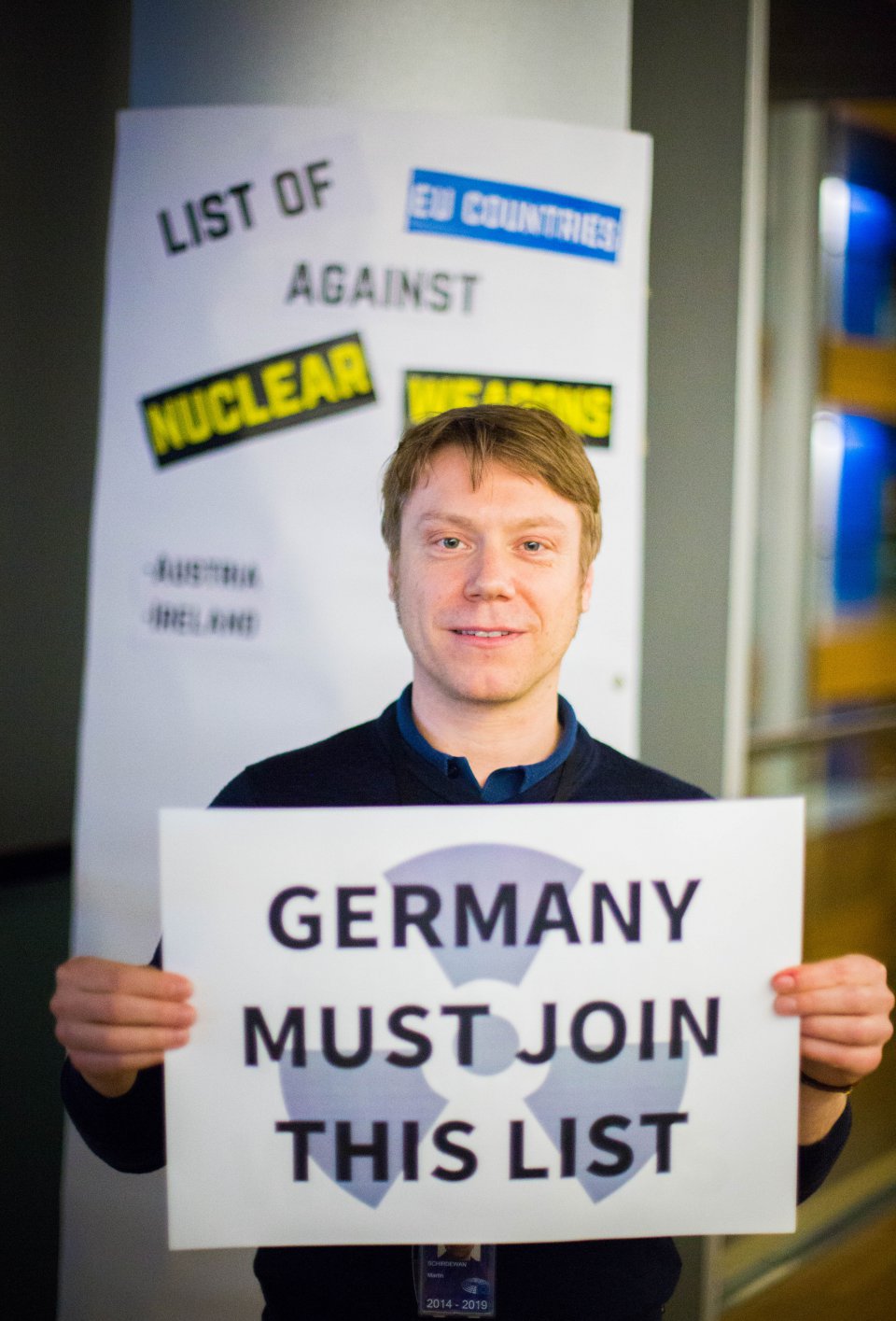 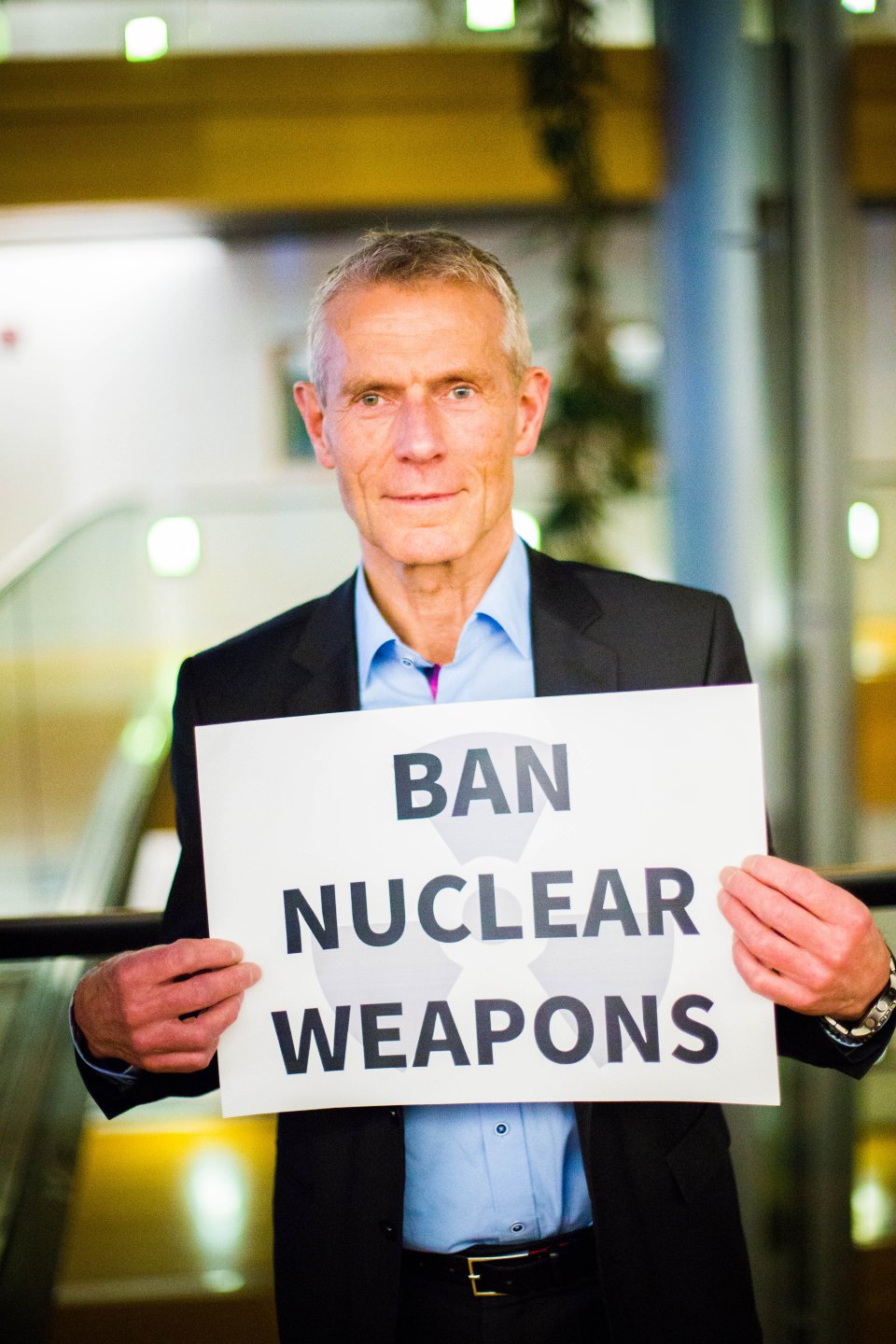 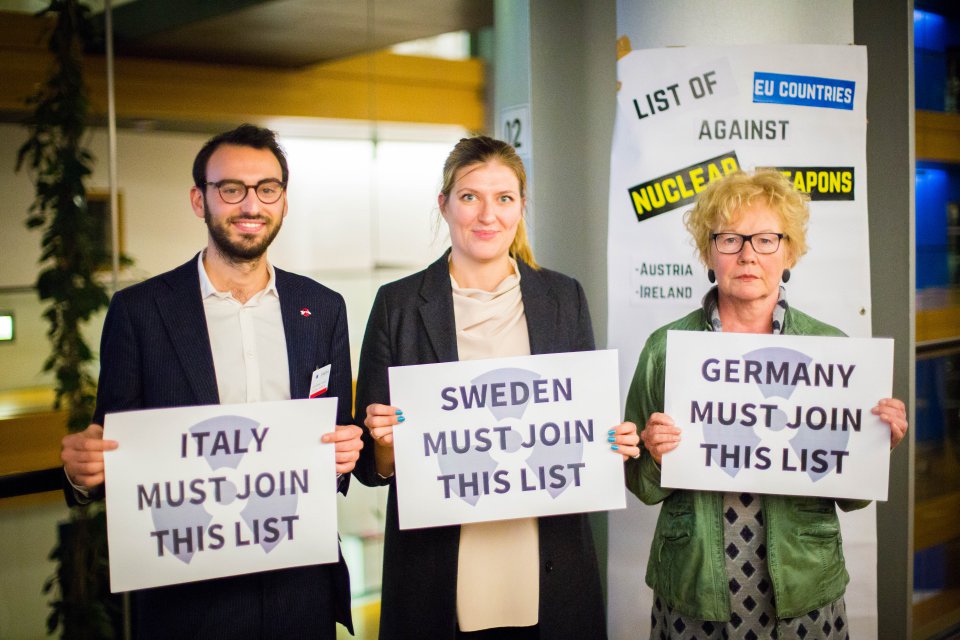